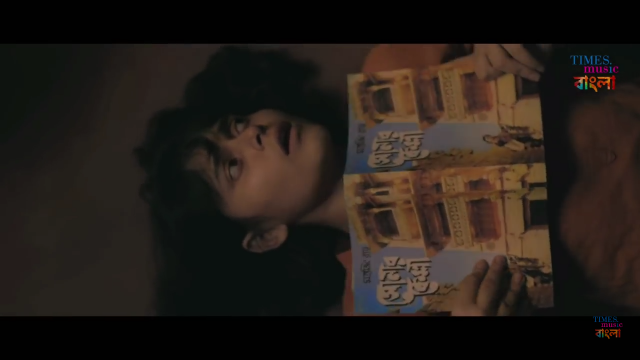 Posted by Anirban Halder at 10:39 AM No comments:

Posted by Anirban Halder at 4:18 PM No comments: