The black beauty's chosen ones 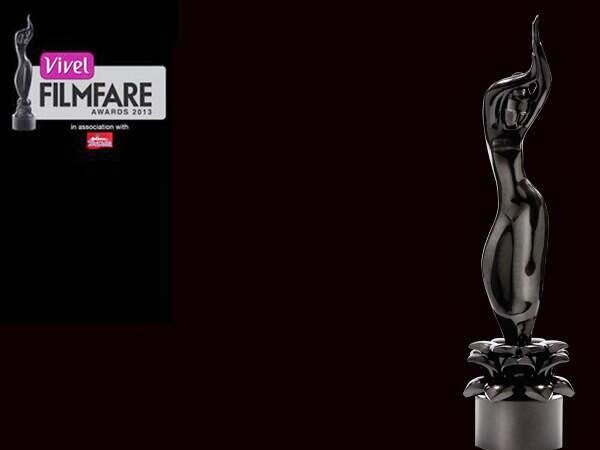 Came to know about Riya and Red Sketchbook (in that order) sometime back from Kausani, my deputy and a friend of hers. Was wowed by this girl's sketches on her Facebook page called Red Sketchbook. Her forte is portrait sketch and she does amazing celebrity portraits frequently. Her Suchitra Sen adorned this blog's cover (after the diva passed away).

Riya is an artist by passion and profession (again, in that order).

Just came across this one, and couldn't resist asking her for publishing it here.


Hope to see more of her craft here.

Wanna get your or someone's sketch done by her? Drop a mail to redsketchbook.riya@gmail.com.

By the way, Riya is doing wall art too, professionally. It's for office and home interiors (and elsewhere). Would love to check out some work and come back here to talk of it.