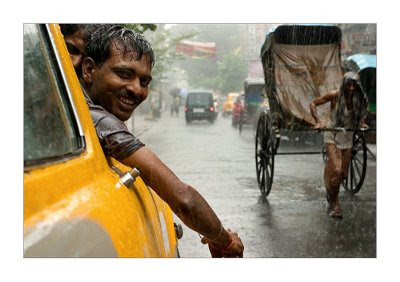 Finally the rain drops on the office window panes and the outside seems to be something to stay on, with the thrilling background score of thunder!

The long-elusive monsoon seems to have stepped in........finally...... ending a long, torturous and depressing spell of heat and humidity. 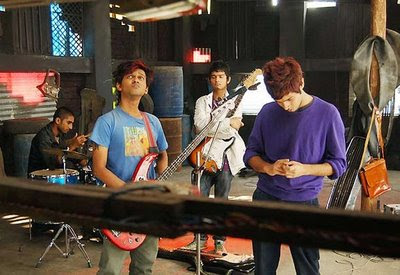 Will be back soon!!

The humidity count must be 95%. It's a pain to commute between home and office in public transport. Working on field in the afternoon is like a punishment..............and in the middle of this I want to be back again where I always love to belong but am failed by situations of life- here at KC.
Posted by Anirban Halder at 11:19 AM 2 comments: