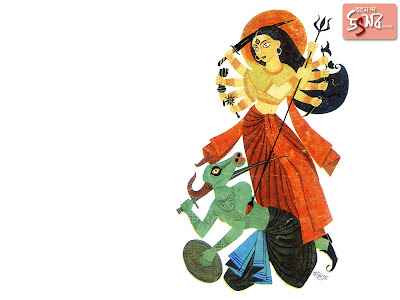 (Photo sourced from: www.anandautsav.com)
Posted by Anirban Halder at 4:19 PM