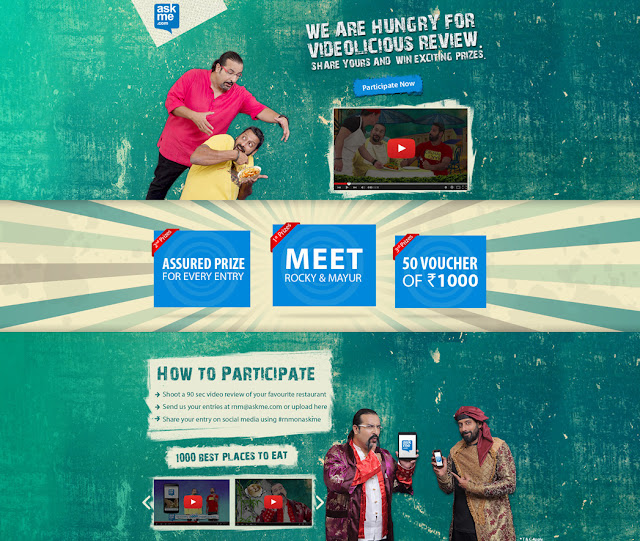 Rocky and Mayur have ventured out to explore food from all parts of India and curate videos on Askme.com. I'm contributing my part by relishing my favorite dishes at  Tung Fong and sharing my views with you all!

You can also upload your video review on AskMe and stand a chance to meet Rocky and Mayur.


We were at a fix on where to go for our office anniversary dinner. Last two years it has been Arsalan. This year we wanted a change of taste. We wanted to go to some place which is easy to reach by public transport after a hard day’s work. After exploring a lot of options- including a popular new gen Mughlai stop near Deshapriya Park and a relatively new multicuisine restaurant  at Park Street, we zeroed in on two names on Park Street- the just-opened Barbecue Nation near Camac Street crossing and Tung Fong near Free School Street crossing. The scale finally tilted to Tung Fong as we’ve been to the other one a couple of times in the last few years and it didn’t mean anything new to us.

Tung Fong is a leading name in the Chinese cuisine in Kolkata, run by Ms Monica Liu who also helms the popular Chinese restaurants Beijing and Kim Ling in Chinatown at Tangra and Mandarin at Southern Avenue. 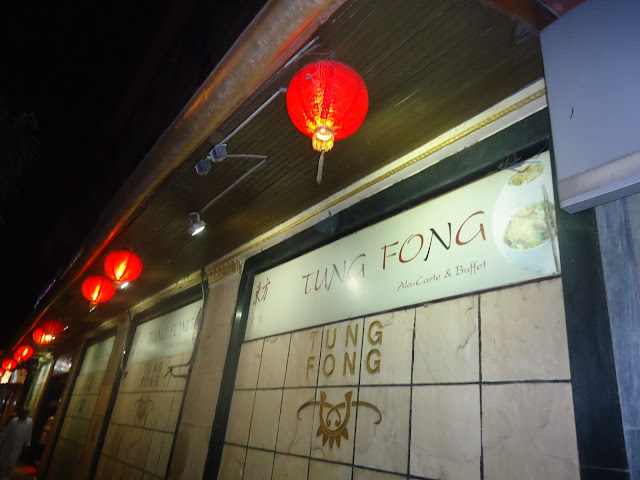 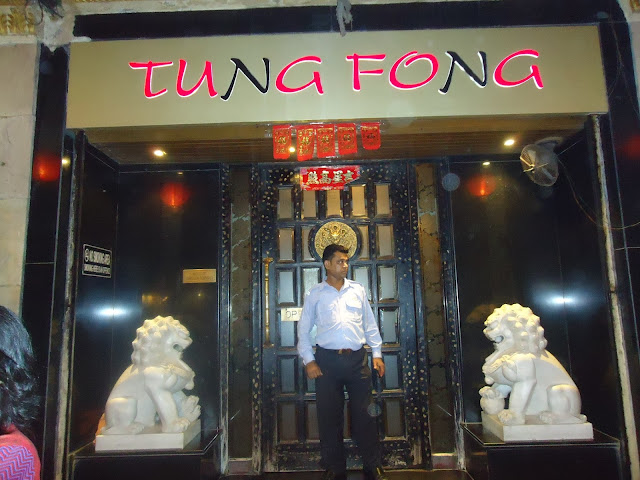 As we were waiting for some of our colleagues, I went in with one to keep a table. The waiting area is adequate and nicely done.  It is a spacious restaurant (and bar) decorated classic style.

Butter Fried Chicken, Chili/ Garlic Pepper Fish and Tung Fong Fried Prawn were ordered as starters. Butter Fried Chicken was chicken fingers fried in thin batter and served with sautéed vegetables. The tender fingers made for a good start and went well with the sweet chili sauce and green chili sauce kept on the table, but the chicken was a tad too salty. The fish dish was better- succulent fish encased in a crisp coat of crumbs. The prawn topped the charts. Juicy prawn in a super crunchy crust.


All were ordered again on popular feedback. The chicken this time was perfect. The fish was softer, not crunchy and tasted even better. The prawn was equally good. My recommendation goes for all three. Starter is definitely a strength of this place.

We took fresh lime soda, whisky and vodka to go with the starters (and not the other way round). Drinks complement the food in our office outings.

Soup came next. The Non-veg Thai Soup tasted average to me. I found it a little too sour for my palate. The shredded chicken in it was also not much appealing.

We came pretty early for dinner, at eight-ish. The occupancy was not high then and it was pretty calm. Saw a few young couples, a young group and one/ two families. The occupancy was rising with time as more families were coming in. The buzz went up a bit, thanks to the little ones. Nevertheless, this is definitely one place where you can have a dinner with friends or family with peace of mind.

Time for mains. We ordered vegetable fried rice (for an odd man out in the whole group of meat lovers), mixed fried rice and mixed rice noodles. As sides we chose Shanghai Fish, Szechwan Chicken and Smoked Lamb. I opted for the mixed fried rice and found it good. Nothing special. Tried the Szechwan Chicken to go with it first.  Tender chicken pieces in a thick, tangy gravy. The chicken tasted good, but the gravy was a wee bit too sour for me. I had expected it to be a little more pungent.

Took the Shanghai Fish next. The fish was soft and tasty, but the gravy tasted a bit suspiciously similar to the chicken’s. This is one phenomenon I have found in quite a few Chinese restaurants in the city. The smoked lamb was a disappointment! It was very dry and nothing to talk on the taste front.

We rounded off with a yummy hot choco brownie on a bed of ice cream.

A pleasing dinner! Would like to come back especially for the tempting starters.

If you liked reading the post, you may visit this blog's Facebook page (click on the link) and hit the 'Like' button to stay connected with the future updates on this blog and more on the page.
Posted by Anirban Halder at 2:14 PM