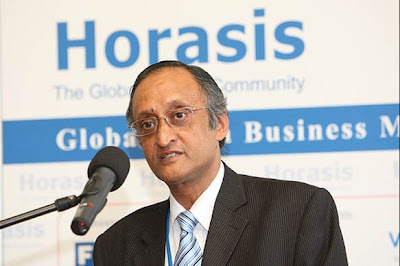 Being fielded by Trinamool Congress (TMC) in the Khardaha constituency for 2011 assembly elections in West Bengal, against Asim Dasgupta, Finance Minister. Looks like a smart move. 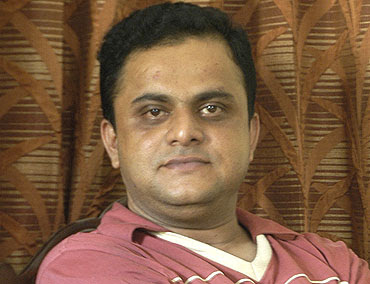 Being fielded by Trinamool Congress in the Dum Dum constituency, against Gautam Deb, Housing Minister. His getting a ticket wasn't unexpected.

If they and their party win, will they become the Finance Minister and Information & Culture Minister respectively?
Posted by Anirban Halder at 4:28 PM