Presenting a selection of pictures I loved from Kanad Sanyal's recent album (Read briefly about him in my second last post Saraswati Puja 2012). The famous Kolkata heritage (Mostly in the north part of the city) was effortlessly captured in his camera while he was out on a weekend trail on the streets of the city he loves. 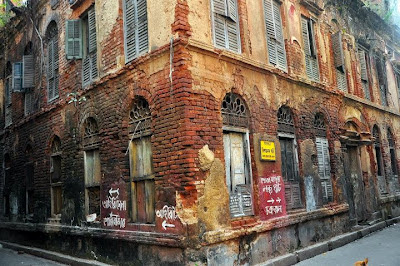 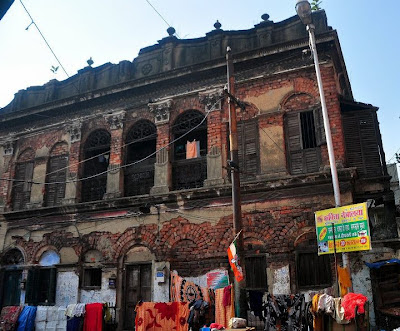 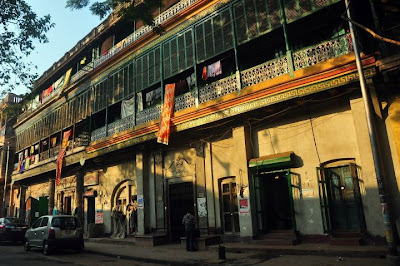 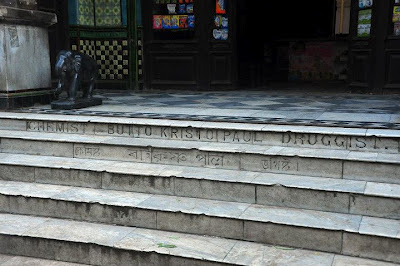 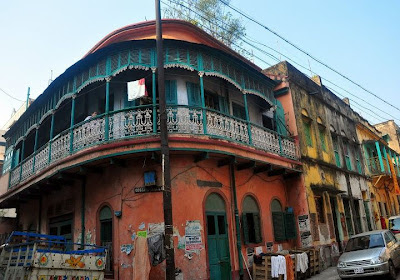 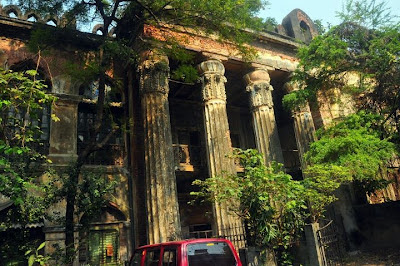 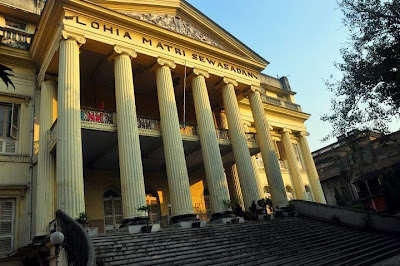