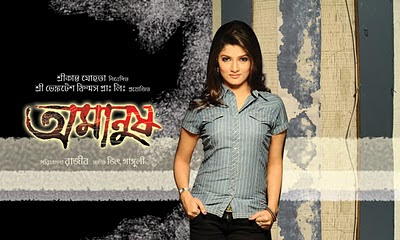 A little rewind: about a year back Subhashree was in the limelight for her two back-to-back releases opposite Dev from Venkatesh. Wonder what happened to the girl who's not known to have signed another movie after the last of those two mentioned (Paran Jaye Joliya Re).
Posted by Anirban Halder at 10:41 AM